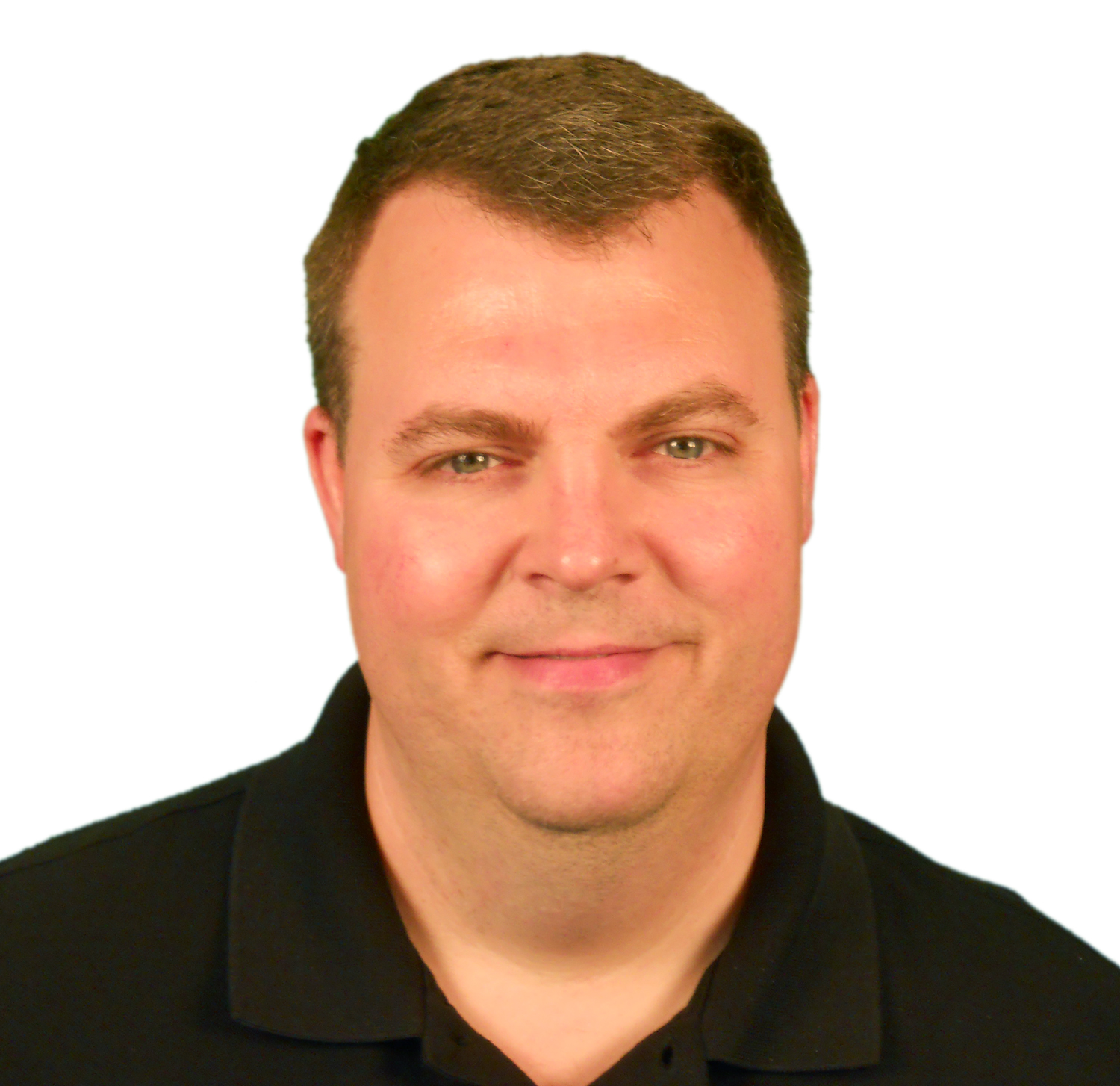 Chris Ward, CTO, GreenPages Technology Solutions, As CTO, Chris is responsible for driving the overall technical direction of the organization and evaluating new and emerging technologies to ensureGre...  More >>

Delivering virtualized desktops and applications from the public cloud has been a frustrating journey for years. Early on, the frustration came from the technology side because it simply hadn’t caught up with the requirements. More recently, the technology is top notch but the frustration is still there in the form of draconian Microsoft licensing policies related to the use of virtualized desktop operating systems. The biggest issue has been the lack of SPLA-based (Service Provider Licensing Agreement) licensing for true desktop operating systems such as Windows 7, 8, and 10. Put simply, the lack of SPLA licensing prevents cloud service providers (Azure included) from legally providing native Windows desktop operating systems in a multi-tenant cost effective cloud fashion. Instead, the cloud providers have to provision these desktops on dedicated single-tenant hardware within their infrastructure (very expensive) or deliver “desktops” via a server-based operating system (such as Windows Server 2012) which was covered via SPLA licensing (cost effective but with other compatibility issues).

In 2013, rumors were swirling that Microsoft was going to launch a true desktop as a service (DaaS) offering on Azure which would use a native desktop operating system and along with that add an SPLA licensing model to those desktop OSes. After all, just because Microsoft runs the Azure cloud they still must abide by their own licensing policies. Early on this was referred to as Project Mohoro and in 2014 it was officially unveiled as Azure Remote App (ARA). Wait, remote app? I thought we were talking about remote desktop? Well, what we got was Remote App. Essentially, a cloud-based terminal server with the capability to publish apps but no remote desktop to be found, nor any desktop OS SPLA licensing.

Over the past two years there has been some adoption of ARA, but it has fallen well short of Microsoft’s expectations due to several limiting factors of the platform architecture and capabilities. Thus, in August of 2016, Microsoft announced plans to discontinue ARA. This illustrates one of the risks of public cloud in that the customer has little to no control over which cloud services live or die. In the case of ARA, Microsoft announced that it would no longer sell new ARA subscriptions as of October 1st, 2016 and the service would be completely shut down for good by August 31st, 2017.

So, if you’re a consumer of ARA, the bad news is it’s terminally ill but the good news is you have almost a full year to move to an alternate solution. However, at the time of the ARA discontinuation announcement, Microsoft also announced a partnership with Citrix to deliver something called XenApp Express on Azure as a replacement for ARA. Wait, more bad news, XenApp Express, as of the time of this writing, is still not ready for launch nor will it be until “sometime” in 2017.

Things like this are bound to happen in the cloud world as technology capabilities accelerate and the providers have to turn on a dime in order to make a nickel in this razor thin margin business. It’s all about volume and if a service isn’t being adopted it begins to bleed red on a balance sheet, VMware vCloud Air being an example of this. Let’s not dwell on the past but rather look towards the future.

​With the information that Microsoft and Citrix are providing, XenApp Express on Azure will differ from full blown XenApp/XenDesktop in several ways

With the information that Microsoft and Citrix are providing, XenApp Express on Azure will differ from full blown XenApp/XenDesktop in several ways. XenApp Express will feature a simplified cloud-based management interface, basic monitoring capabilities, limited application catalogs, and perhaps most important will still only allow published applications, not published desktops. XenApp Express will likely be offered in multiple tiers depending on specific customer requirements for performance and scalability. Also, important to note is the current desire to leverage the Citrix Cloud as a lever for XenApp Express in Azure. To what extent that will hold true remains to be seen.

Additionally, you always have the option to simply build out your own XenApp/XenDesktop environment utilizing base Azure Infrastructure as a Service (IaaS). Going this route will no doubt be costlier than XenApp Express but in return will provide all of the benefits of a full blown Citrix architecture. This would in fact allow you to publish a full desktop, albeit via a Windows Server based OS such as 2012 or 2016 but that will likely fit many more use cases than simple published applications. The downside is that you become responsible for all of the care and feeding required to take care of a Citrix deployment which is no small task.

Perhaps even more important to remember is the old adage “just because you can doesn’t mean you should.” Deploying cloud-based desktops is no simple matter as it takes a lot of up front design and planning. If you deploy desktops in the cloud, where does the data that those desktops need to access live? If you’re a new startup company and all of your applications are already SaaS, or at a minimum browser-based then you will likely be fine. However, if you’re not in that special group, odds are you have some legacy client/server type applications with a native windows client in the desktop which has to communicate with backend databases, file systems, etc. Where do those backend systems live? If they’re not right alongside the desktops in Azure, then you’ll likely have angry mobs of end users banging on your door because their productivity has been destroyed due to lack of application performance. Likewise, you must understand graphics, multimedia, and peripheral requirements of the desktops and ensure that a cloud-based solution will support them. Bottom line: fail to plan = plan to fail.

It’s not all doom and gloom as this is likely a good direction for both Microsoft and Citrix to take as each company can focus on what it does best. Microsoft can be laser focused on Azure and the platform while partners such as Citrix can focus on services that leverage the platform. Perhaps the dream of a pure Azure DaaS inclusive of SPLA licensing for desktop OSes is simply too much to ask. But it is possible that a Citrix-branded Phoenix could rise from the ashes of Remote App.

Basic And Applied Research In Aerospace Sciences At The Office Of...

CRM: The New Center of the Marketing Universe

Insurance Market is in Full Swing in Tune with the Digital...

The Future Of Oil And Gas Industry With Digital Solution